The OnePlus 8 appeared in a benchmark published on the Geekbench website. Thanks to its SoC Snapdragon 865 and its 8 GB of RAM, the smartphone achieves very promising results. The flagship is even slightly ahead of Samsung’s Galaxy Note 10+.

This February 13, 2020, a benchmark of the standard OnePlus 8 was put online on the benchmarking platform Geekbench, report our colleagues from GSM Arena. As we can see, the flagship is powered by Qualcomm’s Snapdragon 865 SoC supported by 8 GB of RAM. A version with 12 GB of RAM would also be in the boxes. 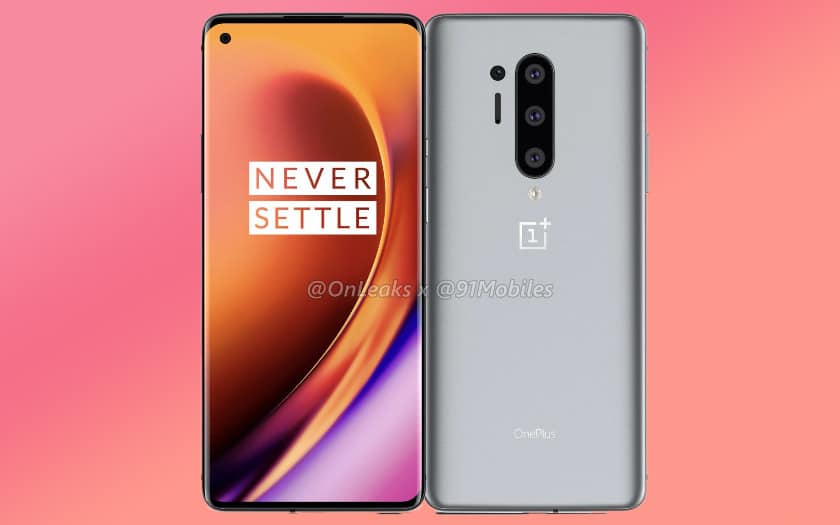 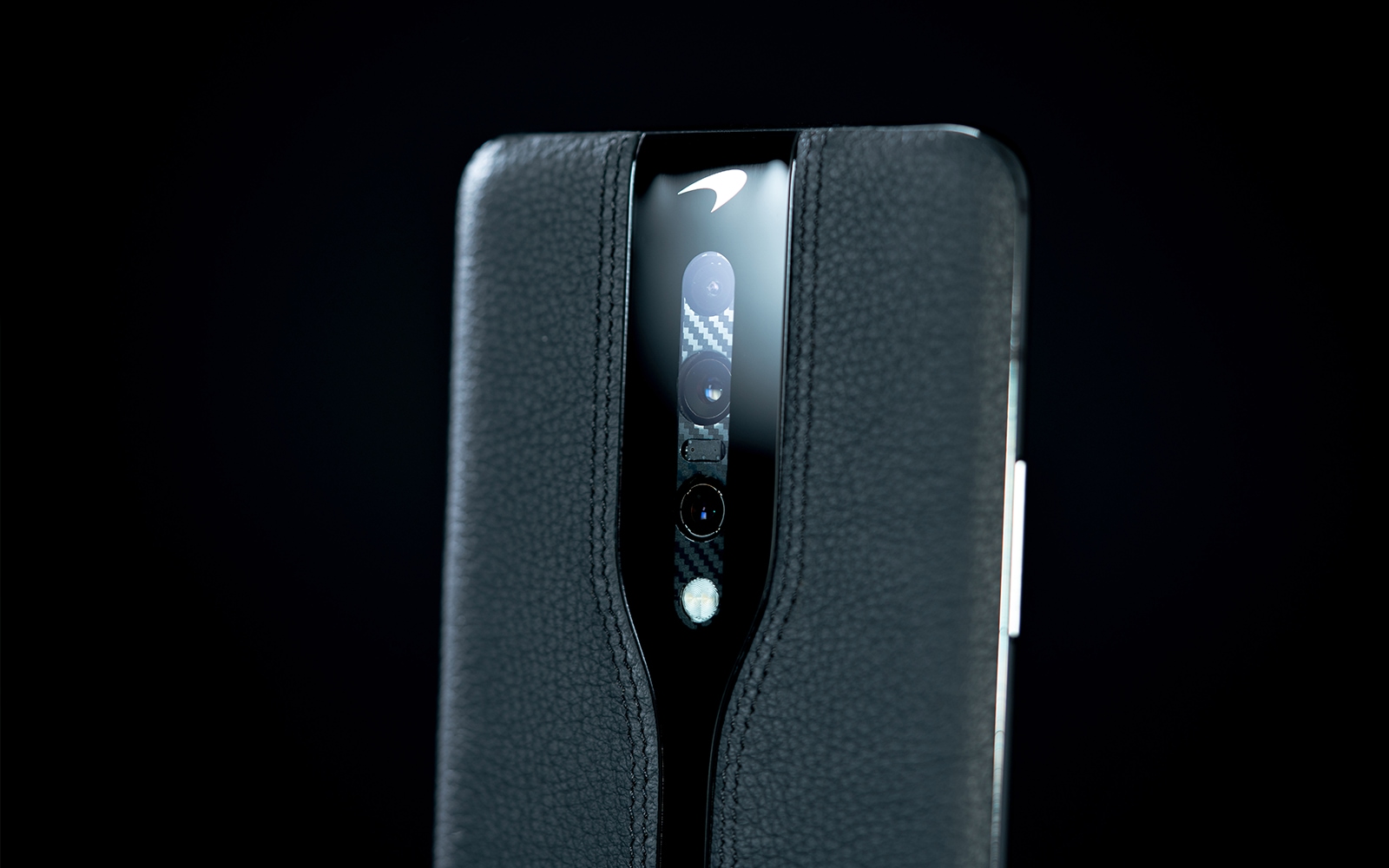 The next OnePlus could be covered in leather, like Concept One, which is shown in a “stealth” version 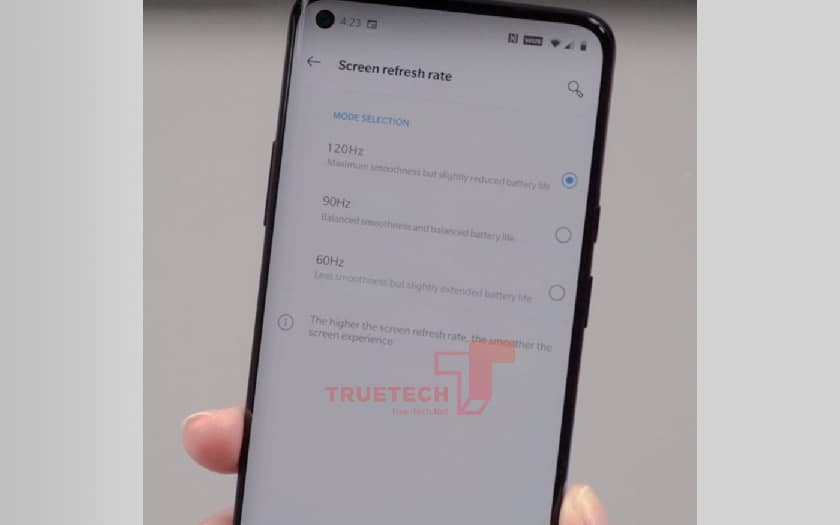 OnePlus 8 Pro: here is the first stolen photo of the 120 Hz hole screen