V60 ThinQ will be the name of LG ‘s next top-of-the-range smartphone , which however cannot be presented in its place of choice, namely the MWC 2020 , since the Korean manufacturer has already announced that it will forfeit due to fears for the new coronavirus. So if it remains a mystery when and where the device will be presented, the first timely information on his account finally begins to arrive .

To provide them is the usual @evleaks , which has found a promotional video dedicated to V60 ThinQ. From some frames of the video, it is possible to gather some information on the device, more or less directly: the smartphone will boast 4 microphones , scattered here and there along the entire available surface, in order to offer a high level audio capture . In addition, the battery will be 5,000 mAh and there will even be room for the dear old audio jack .

The photographic sector will instead be driven by a quadruple rear camera  – the configuration of the 4 sensors is still unknown, at the moment – and by a front camera, whose central position suggests the presence of a drop notch , or a hole . The transparency of the rear body should instead be preparatory for the spot and not indicative of the final design. 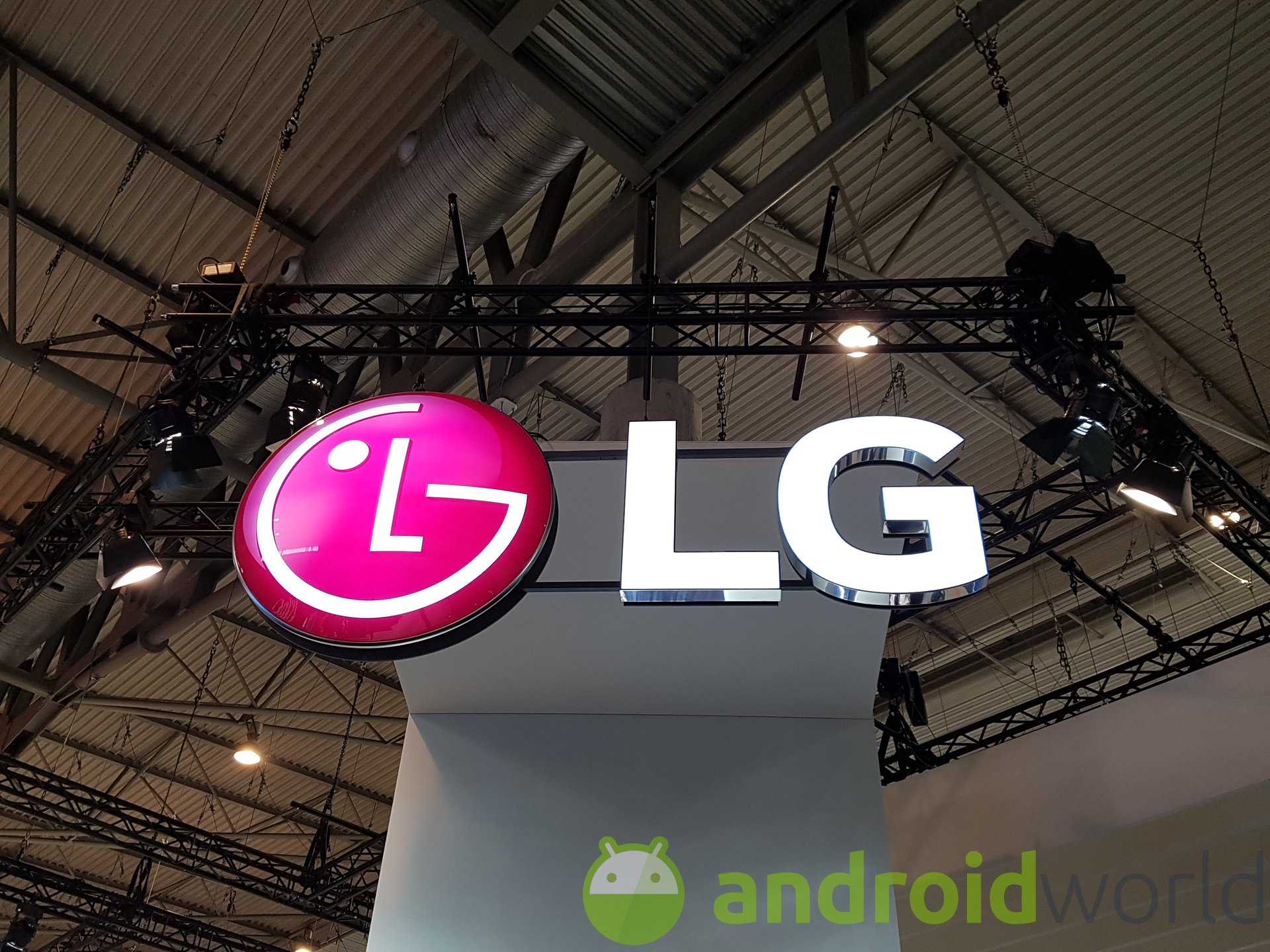 LG W20 is almost ready: these are the specifications of the new entry-level 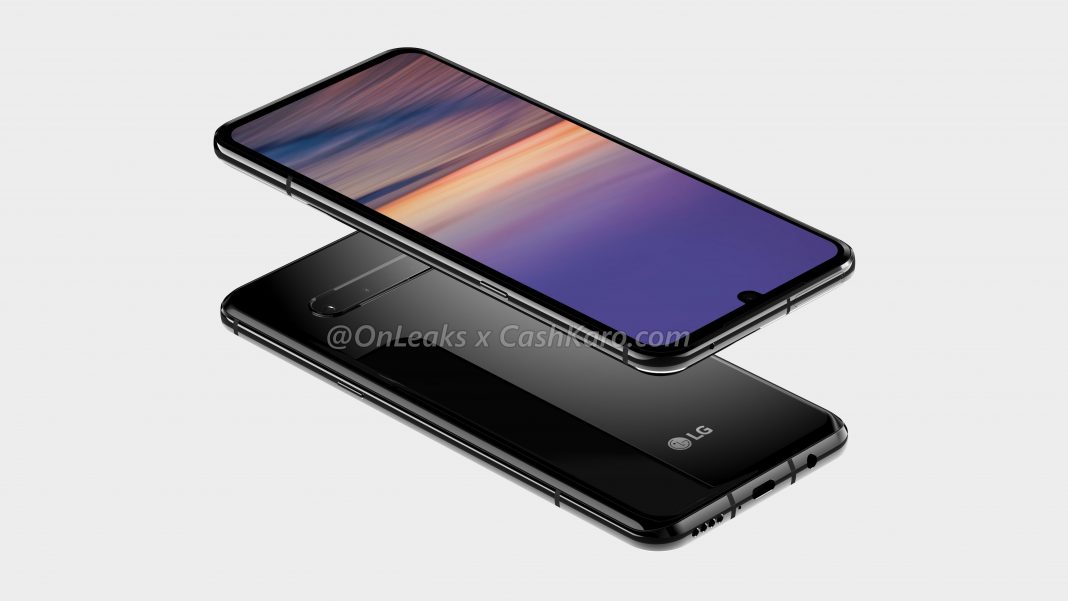 Will LG G9 be like this? Someone could see some of his predecessor

Will LG G9 be like this? Someone could see some of his predecessor